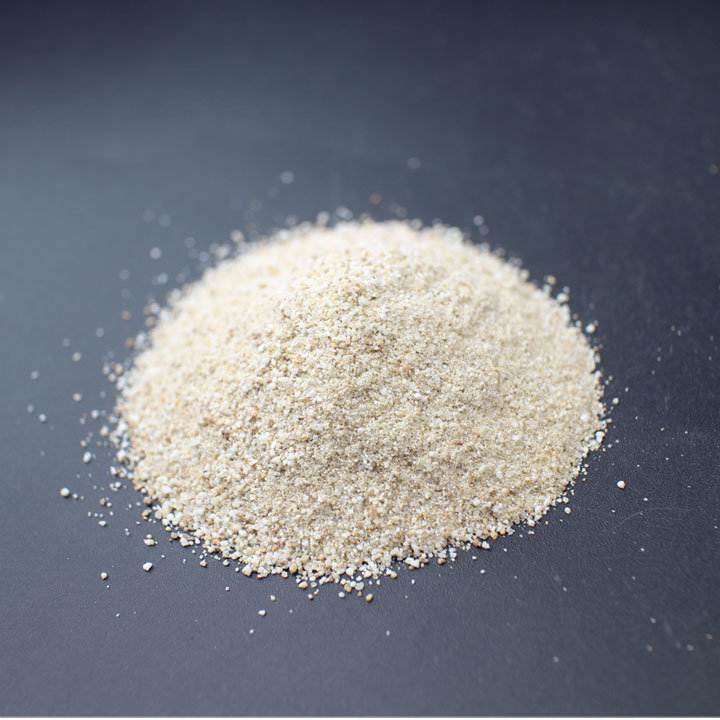 Zeolites are minerals of volcanic origin, consisting of approximately 50 elements. It contains many basic minerals released to the surface of the earth during the eruption of a volcano, such as silicon, aluminum, and other metals. For millions of years, hot springs washed away calcium, sodium, and other contaminants, making this material unique.

Zeolite is often called an “intelligent” fertilizer because it can control and regulate the release and absorption of nutrients in the soil. This is important for plant growth and allows these plants to grow stronger and work better.

As a correction to the soil, zeolite is considered better than sand because sand also improves drainage, but cannot reduce water and fertilizer retention. The crystalline structure of the zeolite “absorbs” nutrients and water and provides adequate ventilation. Studies have shown that zeolite helps retain nitrogen and increase efficiency.

Unlike soil additives such as lime, zeolite does not break down over time. Instead, it stays in the ground to improve nutrient retention. In agriculture and horticulture, zeolite is used as a slow- release conveyor for fertilizers and agrochemicals such as pesticide, insecticides, and growth stimulants. The mineral is particularly suitable for recovery, increases the nitrogen balance in light and sandy soils, and increases the productivity of acid and damaged soils.

Zeolite also prevents soil compaction and increases infiltration, which supports the aeration of deep root systems. This process is possible due to the large surface and porosity of the mineral.

Because zeolite is slightly alkaline and non-acidic, a mixture with other fertilizers helps stabilize the soil pH. This rightly reduces or eliminates the need for lime to achieve this.

To its excellent absorption and adsorption properties, zeolite reduces the costs of water and fertilizers, while supporting beneficial nutrients and moisture in the root zone. The porous structure of this mineral contributes to active soil, which over time remains aerated and moist. Because zeolite is not acidic, its use in combination with fertilizers can lower soil pH and reduce the need for lime. Due to these properties, zeolite is economically and ecologically useful.

Zeolite consists in the fact that it naturally carries a negative charge, which is usually balanced by freely moving positively charged ions. This provides a positive ion for mineral traps, such as potassium and nitrogen-rich ammonium, which are released when plants need it. It also has a very open chemical structure that allows it to absorb and efficiently exchange valuable nutrients from the soil, creating new compounds that can improve the overall structure of the soil.

Zeolite can also be used to prolong the availability, action, and effectiveness of conventional fertilizers after application to the soil. As the prices of ammonium-based fertilizers are becoming more expensive every day, this effect of zeolite support significantly reduces costs.

How to add zeolite to soil 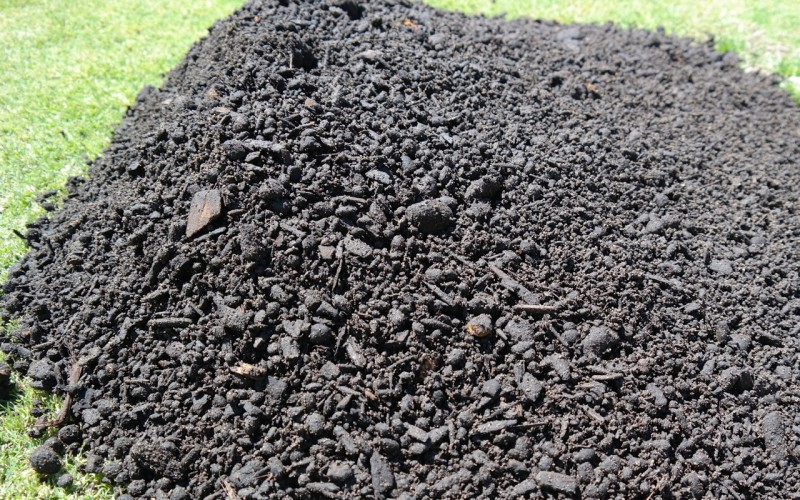 Although this is completely natural, wear gloves and goggles before adding zeolite to the soil so that the mineral does not get into your eyes.

Dig a pound of zeolite per square meter of land or for potted plants; Add 5% zeolite to the impregnation medium.

Sprinkle 1 cm of zeolite on the soil prepared for the new lawn and mix. Add a handful to the hole before planting the onion.

Zeolite can also increase compost. Add 1 kg to a medium-sized heap to break down and absorb odors.

Soil amended with zeolite exhibits both greater water retention and higher nutrient intake. Also, changes in the soil of zeolite fertilizers can overcome other changes by increasing CEC values in the soil.