If you see chelating iron being sold at a local plant nursery or local hardware store, you might be wondering what it’s used for or how it differs from ordinary iron supplements. Chelating iron is available in various forms but can be added to fertilizers or other mixtures. But how does iron help your plants, how does it work and how do you use it? Learn everything a home gardener needs to know about chelated iron.

What is Chelated Iron? 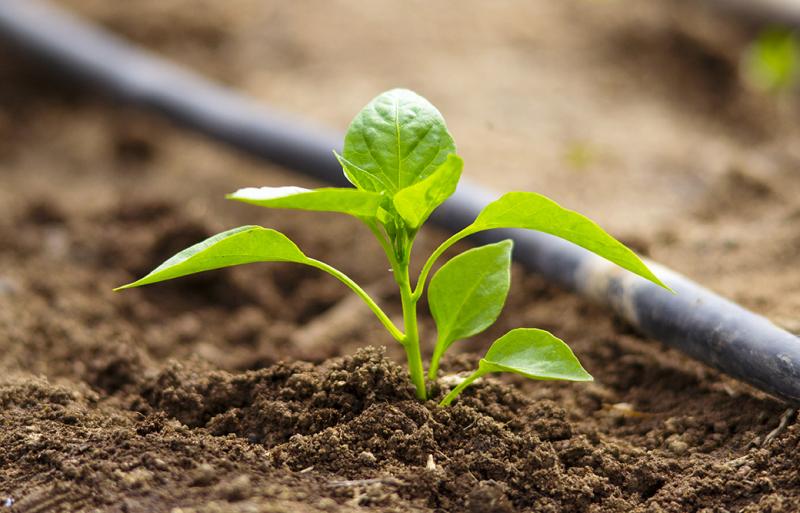 This is a soluble iron complex; its main purpose is to make iron soluble in water for agricultural purposes.

In most cases, it is a dark brown powder which, depending on the person, can irritate the skin, eyes, and respiratory tract.

Chelated iron fertilizer is one of the most popular and effective ways to treat chlorosis.

In horticulture, chelated iron fertilizer is called sequestered iron and functions as a plant tonic when mixed with plant food and other nutrients.

Iron deficiency in plants is rarely caused by a lack of iron in the soil because it is usually abundant.

However, different soil conditions can limit the intake of plant nutrients from the soil. Here are some of the causes of iron chlorosis:

Symptoms of plants with Iron Deficiency 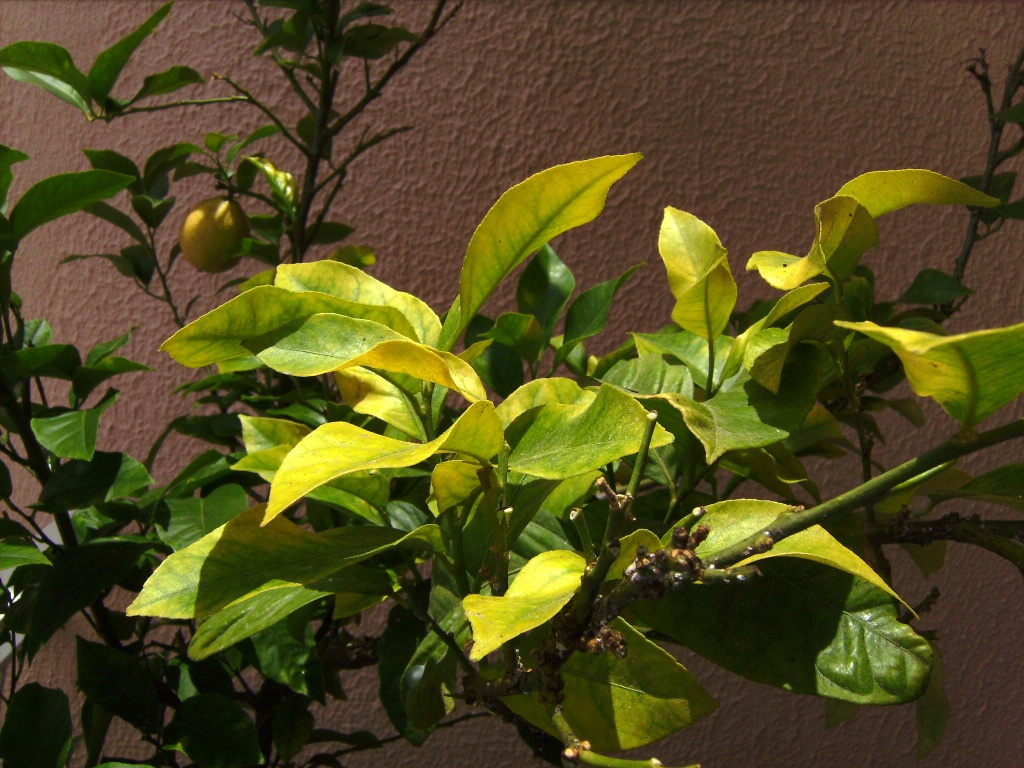 Over time, all leaves turn pale and die. In some plants, a change in leaf color will be the only sign of a problem, but for others, other problems may develop, including coordinated growth, loss of fruit, and failure to form flowers.

If you suspect an iron deficiency in plants, you can check the soil for a specific answer. Some plants are more susceptible to the iron deficiency than others. In some cases, two plants may grow directly next to each other in the same iron deficiency, where one plant shows many symptoms of iron deficiency while the other grows very well. This is due only to the biology of a single plant and its ability to absorb and use iron.

Plants famous for their iron deficiency are azaleas, blueberries, oranges, roses, and garden plants. If you have a known iron problem in the soil, you can choose to plant specimens that are probably not iron deficient. These herbs include yucca, cactus, acacia, and agave.

How does Chelated Iron Work?

You may think that using iron-rich fertilizers will be a solution for your iron deficiency plants, but in reality, if your soil has a high pH, ​​the increase in iron will not change and will only lead to thicker sediment in your soil. Iron is stabilized, reacted with oxygen and hydrogen, and chelated iron is treated to prevent this.

The wood iron contains iron chelators, which are small binding molecules wrapped in iron ions to prevent deposition. This will ensure that the iron added to the plants is absorbed and not converted to solids, even at high soil pH.

Some plants have their chelation system and it is far less common for these plants to suffer from iron deficiency. The root systems of some plants, such as herbaceous plants, secrete exudates into the soil and contain naturally occurring chelates. The spirals act as carriers so that the roots of the plants can absorb iron, even in alkaline soil. In plants where chelate is not excreted naturally, chelated iron can be used as a supplement to treat and prevent iron deficiency.

When Do You Need Chelated Iron? 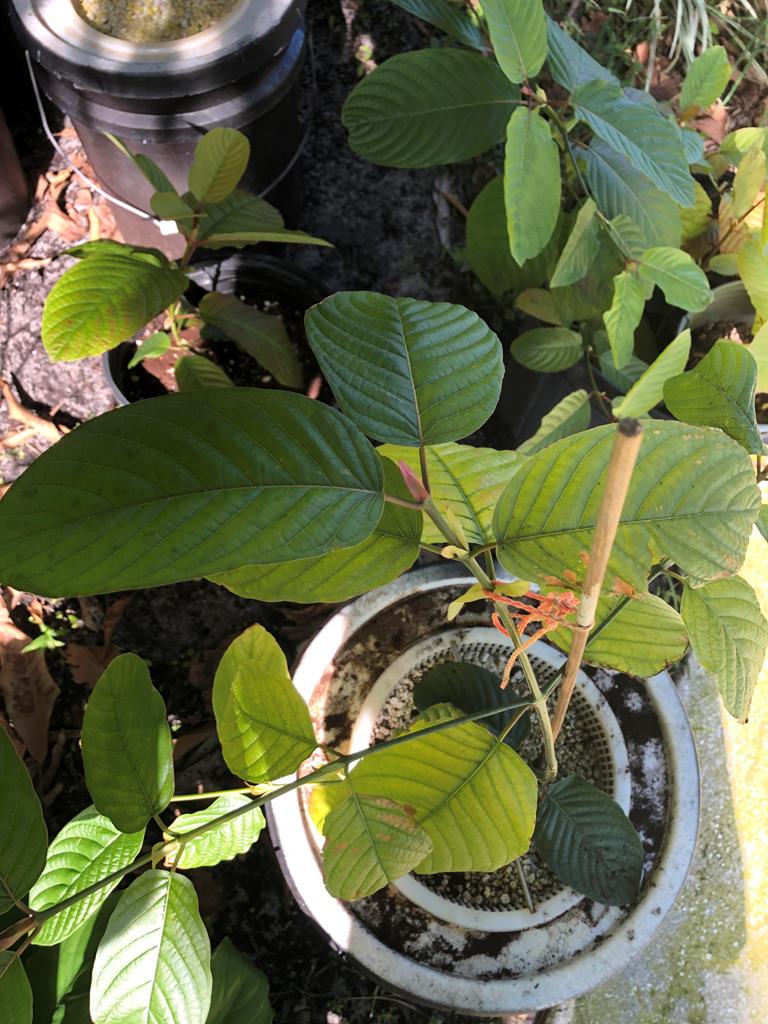 As a gardener, you probably already know the nutritional needs of plants, such as nitrogen, potassium, and phosphorus, but also trace elements such as magnesium and iron that allow it to grow successfully. The role of iron in plants is extremely important, because it helps in the function and development of chlorophyll, without which the leaves of the plant lose their healthy green color.

Iron is also involved in nitrogen fixation, energy transfer, plant metabolism, and respiration. If the plant lacks iron, it will probably have problems. In general, we do not give iron supplements to plants because the soil is usually iron supplements so that plants can meet the nutrient needs from their soil. However, under certain circumstances, the plant may be deficient in iron. In this case, the best solution is to supply chelated iron.

How to Apply Iron Chelates

Chelators can also be called ferric chelators. These are small molecules that bind to metal ions and form lighter plants in trace elements such as iron. The word chelate comes from the Latin word chele, which means lobster paw. Chelate molecules are wrapped around metal ions as a tightly closed nail.

Applying iron without a chelator can be a waste of time and money, as plants may not be absorbed enough before the iron is oxidized or released from the soil. Fe-DTPA, Fe-EDDHA,  Fe-EDDHMA, and Fe-DTPA, Fe-HEDTA are all common types of chelated iron found on fertilizer labels.

Chelated iron is typically iron treated with artificial chelators, an element that ensures that iron remains in an absorbent form so that plants can absorb it. Chelated iron is available in various forms to increase iron deficiency in plants, including water-soluble forms for the formation of leaf sprays or granules that need to be applied to the soil.

You can also encourage iron to adhere to natural chelates in the soil by adding organic bark and compost. Chelated iron can save plants on the brink of death by providing them with iron that they can use, but this is not a long-term solution to the problem of iron deficiency, therefore, chelation requires efforts to increase the pH of the soil, increases its acidity and therefore allows plants to receive their amount.