Urea is a cost-effective way to supply the soil with a vital nutrient: nitrogen. Often sold in granular form, which is distributed in the garden to promote flowering and plant growth, Urea should be sprayed or buried in the soil for two days to give plants access to as much nitrogen as possible. 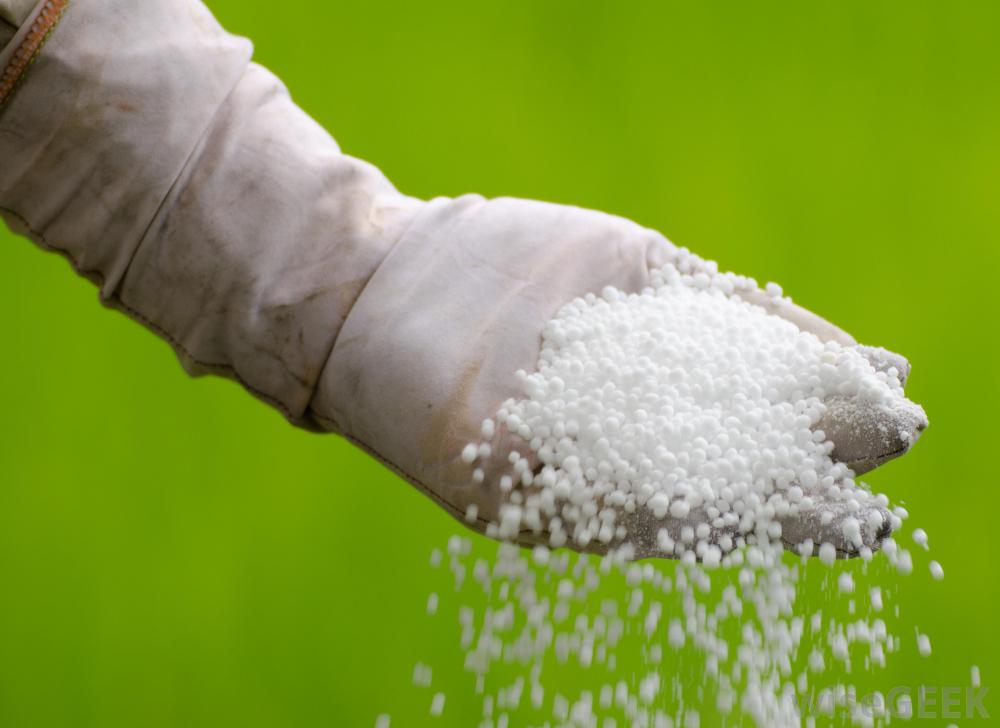 Urea is a natural substance that contains a lot of nitrogen. In the standard ratio of nitrogen, phosphorus, and potassium, Urea is 46-0-0. All plants need nitrogen, which promotes green leaf growth and protein formation and stimulates chlorophyll production.

Nitrogen is always present in the air, but the plants cannot capture nitrogen from the atmosphere. Urea acts very quickly on plants and contains a large number of salts. Salts can accumulate in the soil and eventually poison the plant, so it is essential to use fertilizer correctly to prevent problems.

How Long Does It Work?

The nitrogen in Urea stays in the soil until the plants use it, or it is washed away with water. The availability time depends on the number of plants that feed the Urea and the amount of rainfall in the area. Even if there is little fertilizer left in the soil when you are ready to add it, it may not be enough to sustain the plants for the next season. Nitrogen level testing with self-test kits will let you know when it is time to add more Urea.

Why Nitrogen Is Important

Nitrogen helps many plants begin their growth cycle by assisting them in developing healthier cells for photosynthesis. It also helps in the production and conservation of the proteins necessary for the survival of plants. In many plants, this helps to achieve intense green color, a sign that photosynthesis works well. If the leaves start to turn yellow, it could be due to a lack of nitrogen.

The Effect of Urea on the Soil

When exposed to air, Urea is quickly converted into ammonia. Thus, it is mixed in the ground or distributed in trenches so that the solution can penetrate before it becomes toxic. When released, Urea is converted into nitrate and comes into contact with water. Within hours of application, the leaves become noticeably greener.

Urea contains a large amount of sodium, which affects a person’s irrigation system like a plant. The accumulation of sodium in the soil can be avoided by holding the plant until water comes out of the drainage holes. It washes away excess salt and cleans the soil.

When Do you Use Urea?

If you expect it to rain the next day, you don’t have to smell the fertilizer on the ground. When it rains, it is washed in the soil, and humidity helps activate the chemical process that converts Urea into a nitrogen compound. The process begins two to four days after contact between Urea and soil, depending on the soil’s pH and moisture content. If no rain is expected, spray the Urea into the soil with a sprayer or rotate it with a spatula on the most significant inch of soil.

How to Dissolve Urea for a Foliar Fertilizer 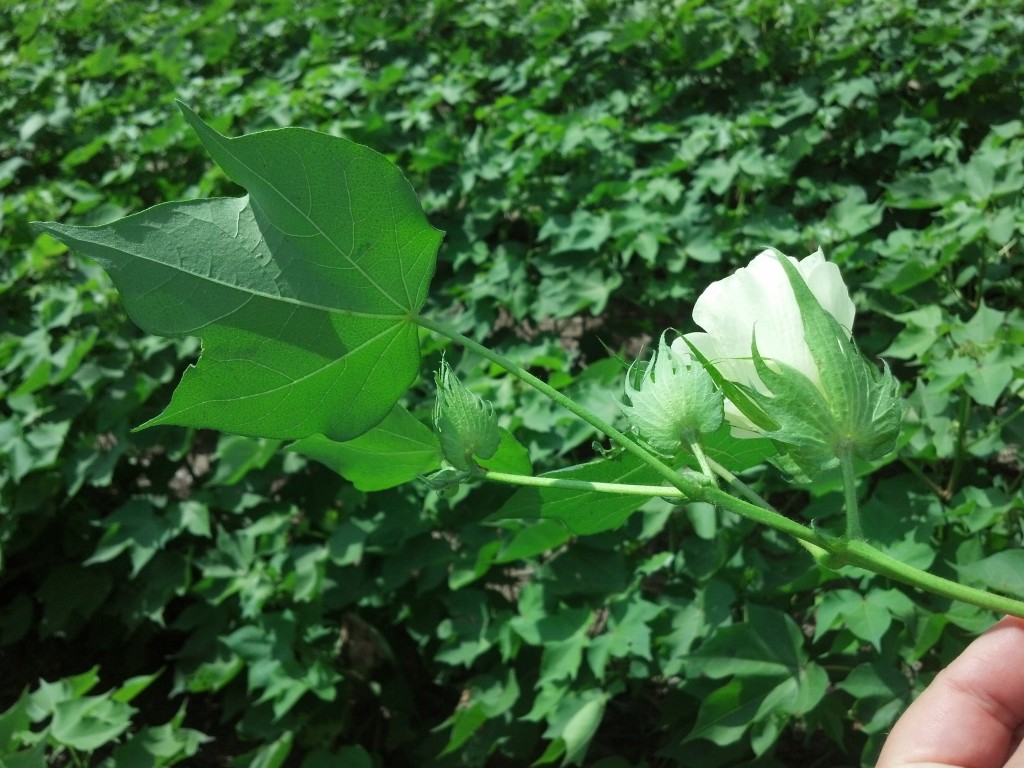 Choose a urea fertilizer marked with a 46-0-0 sign and a biuretic rate of less or equal to 0.25%. The biuret is an additive that can damage sensitive plants. The details of the production process affect what is present.

Place the known urea weight in a garden sprayer, backpack, or sprayer, depending on the amount of product used.

Add a programmed volume of water to a spray bottle or tank to create a solution containing no more than 2% urea. Carefully shake or mix the container or reservoir to dissolve solid Urea. Urea is highly soluble in water and dissolves easily in water at such a low rate.